To share your memory on the wall of James Clark, sign in using one of the following options:

To send flowers to the family or plant a tree in memory of James Martin Clark, please visit our Heartfelt Sympathies Store.

Receive notifications about information and event scheduling for James

We encourage you to share your most beloved memories of James here, so that the family and other loved ones can always see it. You can upload cherished photographs, or share your favorite stories, and can even comment on those shared by others.

Ronnie, Megan, Kayla and Ryan, Vernon and Linda Sallaska, Russ, Megan and Aubrey , and other have sent flowers to the family of James Martin Clark.
Show you care by sending flowers

Posted Jan 12, 2021 at 10:09pm
Our deepest condolences to the Clark family. We loved PaPa Clark and thank him for his love and kindness over the years. Kayla and Ryan LaRue.
Comment Share
Share via:
RR

Sandra and CDTyler purchased flowers for the family of James Clark. Send Flowers

"Its just me" (Yes, I am going to use your most common first comment in our phone conversations).

I miss you so much. You are my rock and have always been there for me no matter the circumstances. You were always my go-to guy for anything imaginable. I could call you and bounce anything off you, whether it be life, a project, how to be a better father, etc.

I am so proud of all that you accomplished in life. You are the example of what we can all aspire to be in Clan Clark. I know being a caregiver, not once but twice, was not easy for you. You were always there for both mom and Kathryn without question. I know you struggled with your health in the past years and I only wish I could be the man you are and that I could have done more for you. Your service to others and your love for all of our family cannot be questioned.

Rest now Dad. Be with the Father and all of our family saints that were there to welcome you home. Know that we all love you so much. 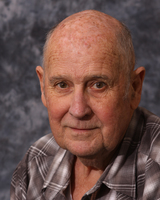 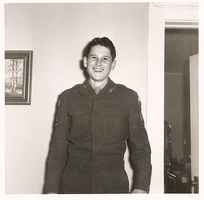 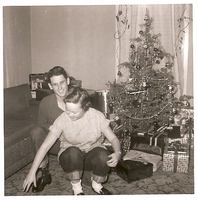 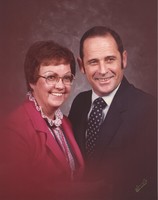