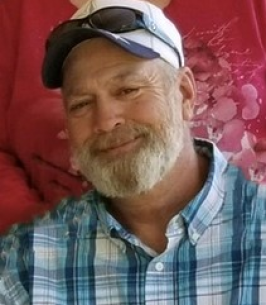 Mr. Cody Edward Cagle, age 57 of Pickton, passed away on Friday, August 12, 2022 in Cottage Grove, Minnesota. He was born on November 29, 1964 in Snyder, Texas by his loving mother, Barbara Ellison.
Cody was an Electrician for Star-co and a longtime member of the American Legion. He was a avid Harley Davidson rider and loved spending time with friends and family.
He was preceded in death by his father, Kenneth Berkley and sister, Janet Cagle.
Survivors include his mother, Barbara Berkley of Winnsboro; son, Cody (CJ) Cagle Jr. of Antioch, CA; sisters, Connie Cagle of Pickton and Michelle Whitehurst and husband Dennis of Winnsboro; two grandchildren, Caroline Cagle and Julien Cagle.
Visitation will be held on Saturday, August 20, 2022 from 10:00 am to 11:00 am at Beaty Funeral Home 816 W. Broadway St. Winnsboro, TX. Funeral Services will follow at 11:00 am at the funeral home, Officiated by Bro. Trey Seabolt.